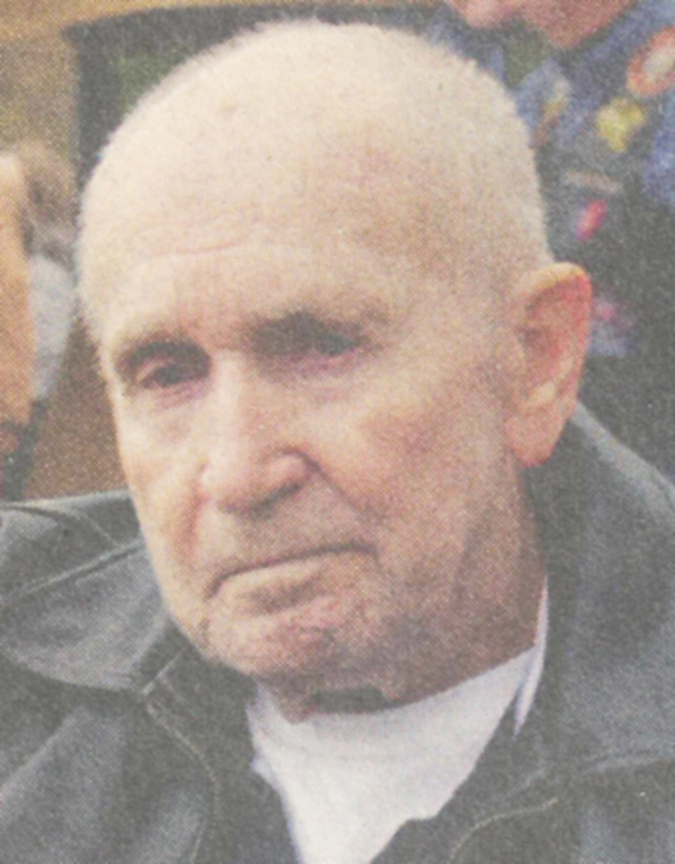 He grew up working by the ocean digging clams and graduated from Bay Shore High School. Bob joined the Army when he was 17 years-old. While he was stationed at Ft. Campbell, he came with a friend to Rockport and met his future wife, Sadie, whom he was married to for 23 years.

Bob served in the Korean War as a paratrooper and spent 13-14 months in a North Korean POW camp. Upon returning home he finished concrete in the construction trade. Bob was a volunteer at Miller’s Merry Manor in Rockport and had also served on the Rockport City Council and was an active member of Rockport American Legion Post 254.

He was preceded in death by his wife, Sadie Mae Mack, and siblings, Donald, Billy, James, Carrol and Joan.

Services for Bob Mack will be held at 3 p.m. on Sunday, March 1, at Boultinghouse Funeral Home in Rockport, with Pastor Carl Jones officiating. Burial will follow in Alexander Cemetery in Rockport. Rockport American Legion Post 254 will conduct military honors.

Friends may call from noon until the 3 p.m. service on Sunday, March 1, at the funeral home.

Memorial contributions may be made to Alexander Cemetery. Friends may send a condolence to the family at www.BoultinghouseFuneralHome.com.