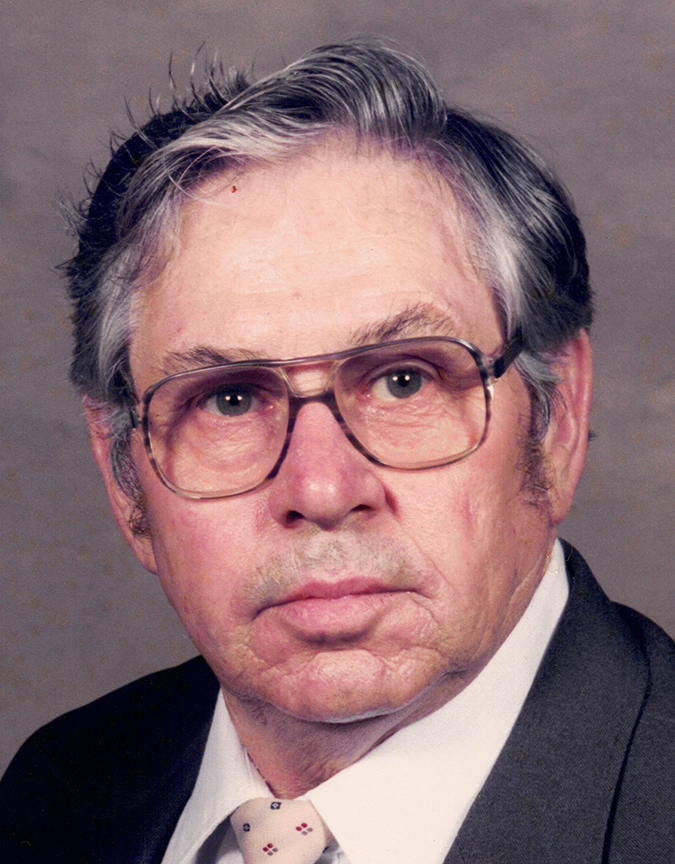 Robert Lee Mills, 93, of Santa Claus, formerly of Rockport, passed away on Monday, September 28, 2020, at Scenic Hills at the Monastery in Ferdinand.

Lee was born in Perry County, on August 5, 1927, to the late Robert Eli Mills and Myrtle Ellen (VanWinkle) Mills.

He attended Troy School and left school to help his family while his brothers were serving in the military. He was drafted into the United States Army in 1950 and deployed to Korea. In 1953, he was discharged, having attained the rank of Corporal.

He retired from Alcoa.

In addition to his parents, Lee was preceded in death by his son, Cody Mills; and his siblings, Clifford, Curtis, Chester, Allen, Edna and Leola.

Friends may call from 4 until 8 p.m., Thursday, October 1, and from 9 a.m. until the time of service Friday at the funeral home.

Memorial contributions may be made to Heart to Heart Hospice or Lincoln Hills Baptist Church.