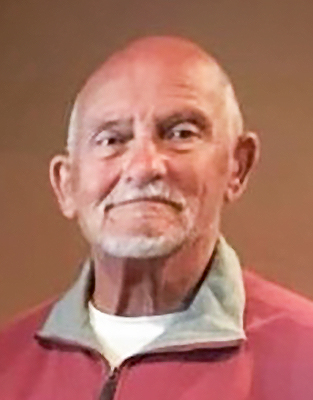 Ronald D. Smith, 79, of Newburgh, formerly of Chrisney, passed away on Thursday, January 13, 2022, at River Pointe Health Campus in Evansville.

Ronald was born on November 2, 1942 in Newtonville, to the late Clarence Smith and Stella (Bunner) Smith.

A 1960 graduate of Chrisney High School, he had worked in maintenance at St. Mary’s Medical Center for many years. He was a member of Mt. Olive General Baptist where he taught Sunday School. Ronald enjoyed the outdoors, lawn work, painting, and restoring and dealing cars.

He was preceded in death by his three brothers and five sisters.

Memorial contributions may be made to Heritage Hospice. Friends may send a condolence to the family at www.BoultinghouseFuneralHome.com.