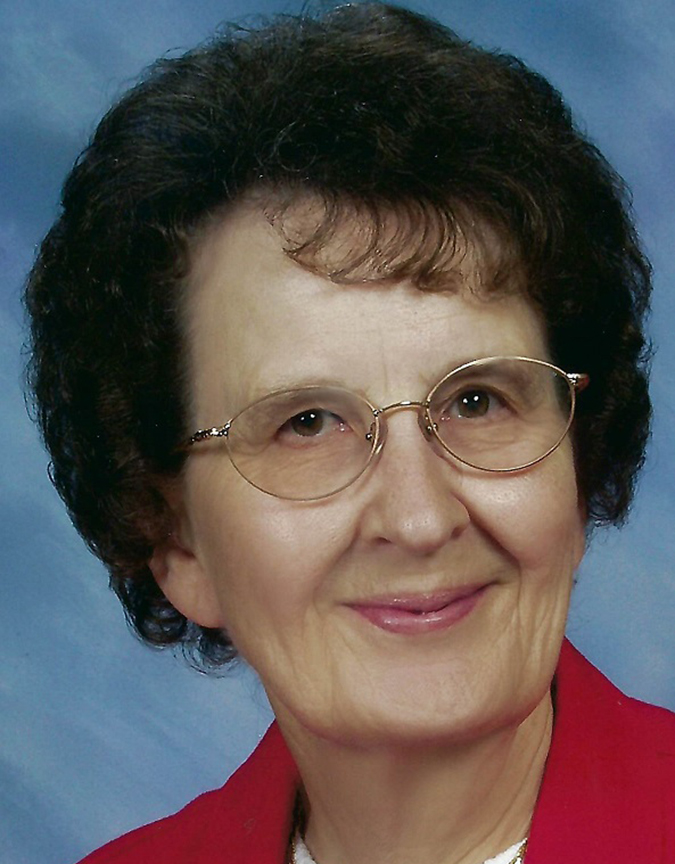 Shirley was a lifelong teacher, she taught at several school systems in Indiana and California during her career. She graduated from St. Benedict College in Ferdinand, then received her Masters’ Degree from Ball State University. She was nominated for teacher of the year while working at Boonville Schools. After retirement Shirley worked at Saint Meinrad Archabbey as a switchboard operator and call center worker.

She was a member of Christ the King Parish, St. Ferdinand Church, and its St. Ann’s Sodality. She also was a member of Ferdinand Daughters of Isabella and Ferdinand Senior Citizens and a former member of the Santa Claus Garden Club. Shirley was an Oblate of St. Benedict and served as a Eucharistic Minister to the homebound.

She was preceded in death by her parents, and four brothers, Marvin, Kenneth, Otto Jr. and Leon Vonderheide.

A mass of Christian Burial will be held in Saint Ferdinand Church on Wednesday August 5, at 1 p.m. EDT, with burial to follow in the church cemetery. Friends may call at the church from 11 a.m. EDT until time of the mass.

Memorial contributions may be made to the Sisters of St. Benedict. Online condolences may be shared at www.becherfuneralhome.com.