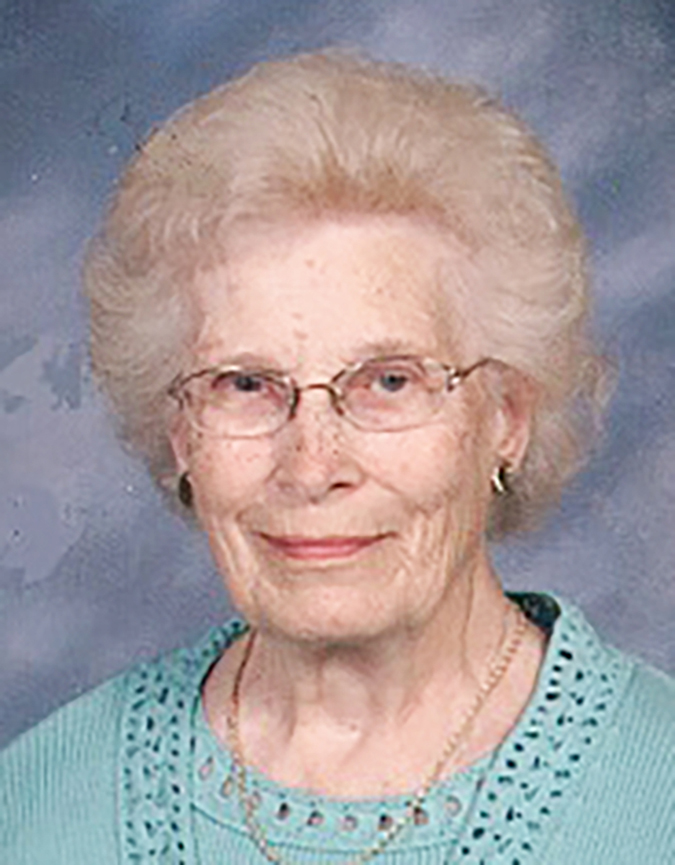 Lucille was a 1944 graduate of the Academy of the Immaculate Conception in Ferdinand.

She was a homemaker and retired from Siebert’s in Jasper, where she had worked in retail sales for over 20 years.

She was an avid quilter and enjoyed spending time with her family.

Preceding her in death besides her husband were two brothers, Linus and Richard Hulsman.

A Mass of Christian burial for Lucille J. Schilling will be held at 2 p.m. on Wednesday, August 5, in St. Joseph’s Catholic Church in Jasper, with burial to follow in Fairview Cemetery in Jasper.

Memorial contributions may be made to St. Joseph’s Catholic Church or to a favorite charity.

Online condolences may be made at www.becherkluesner.com.