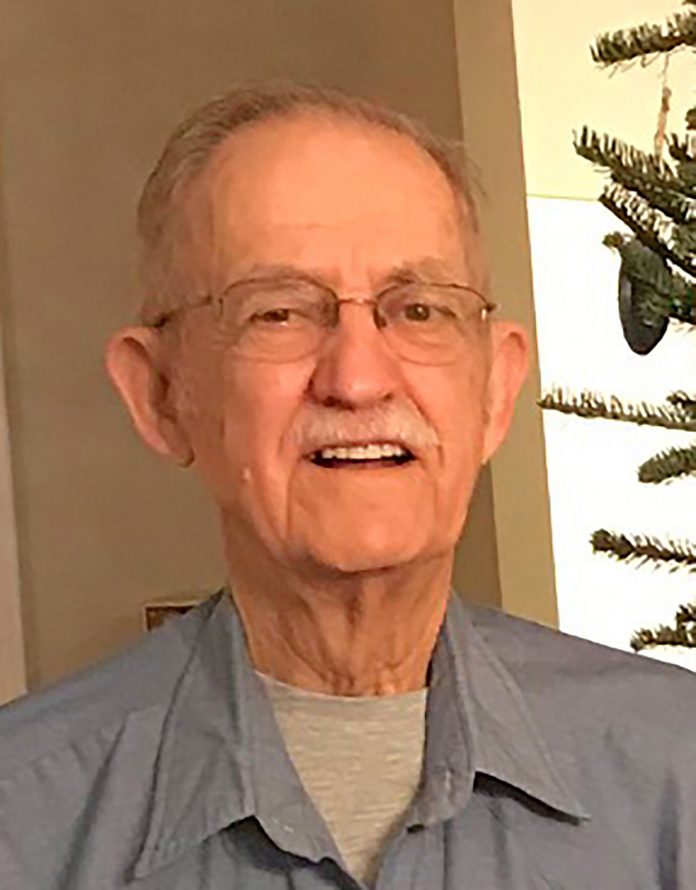 Stanley was a retired electrician and member of the I.B.E.W. union and Petersburg V.F.W. He enjoyed woodworking, gardening and traveling.

He was preceded in death by his parents and his wife, Eva Mae Bonifay, who passed away December 25, 2010.

Condolences may be shared online at www.nassandson.com.