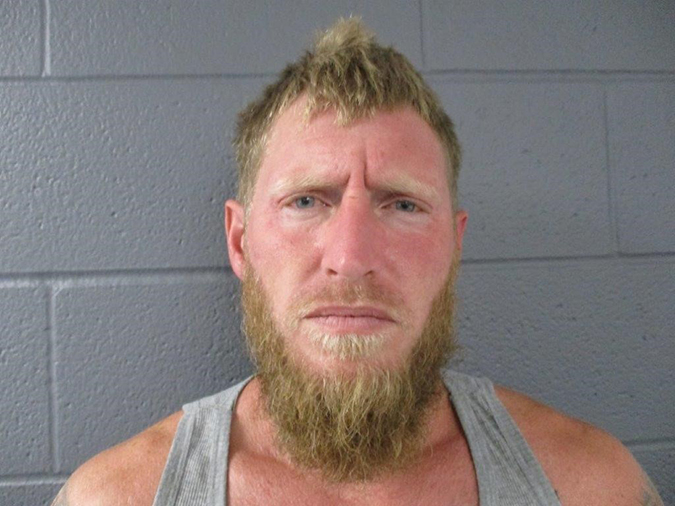 An Owensboro, KY man was arrested on drug charges last Wednesday, September 30 after a traffic stop near Rockport.

During the traffic stop, Trooper Greene’s K9, Drogos, alerted to the presence of illegal narcotics in the vehicle. During a search of the Avalanche, approximately 17.5 grams of methamphetamine were located. The driver, 35-year-old Benjamin D. Shepherd of Owensboro, KY, was also found to be in possession of a substantial amount of cash. Shepherd was arrested and transported to the Spencer County Jail on charges of Dealing in Methamphetamine (level 2 felony), Possession of Methamphetamine (level 4 felony), and Maintaining a Common Nuisance (level 6 felony).

All suspects are presumed innocent unless and until proven guilty in a court of law.