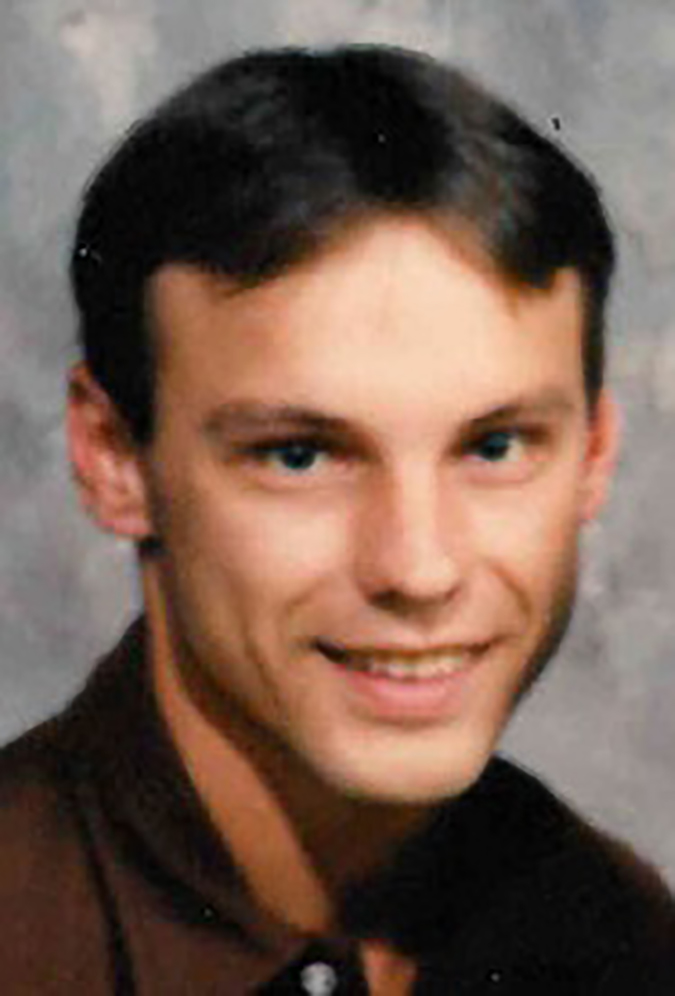 He served in the Army National Guard for 12 years and worked at Best Chairs in Ferdinand as a supervisor until health issues led to his retirement.

He enjoyed motorcross races with his son, deer hunting, riding horses and attending horse shows with his daughter, WWE Wrestling, sitting in his sun room watching birds and nature, trying his luck with scratch-off tickets and spending time with his family, especially his grandkids.

Besides his parents he was preceded in death by two sisters, Connie Kendall and Martha Lamar.

Funeral services will be held at 11 a.m. on Wednesday, June 17, at Huber Funeral Home, Tell City Chapel. Pastor Rodney Schmeltz will officiate. Burial to follow in St. John’s Lutheran Church Cemetery in Evanston. Visitation will be Tuesday, June 16 from 2-7 p.m. and Wednesday from 9-11 a.m. at the funeral home.

Condolences may be left at www.huberfuneralhome.net.