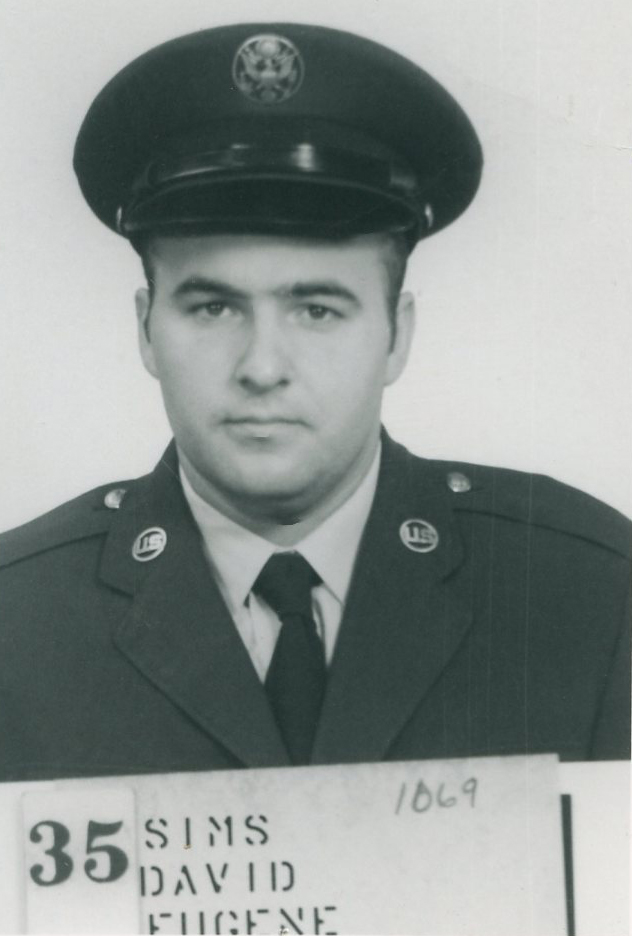 During his six weeks training, he studied the Air Force mission, organization and Customs and Received special instruction in human relations.

The airman is remaining at the Air Training Command base for specialized training in the security police field.

Lieutenant Gehlhausen is being assigned to Little Rock AFB, Ark., for flying duty of the Tactical Air Command.

He graduated in 1965 from Ferdinand High School and received his B.S. degree from Indiana State University.

The lieutenant was commissioned earlier this year upon graduation from Officer Training School at Lackland AFB, Texas.

His wife, Charlotte, is the daughter of Mr. and Mrs. Edward Lueken of Ferdinand.