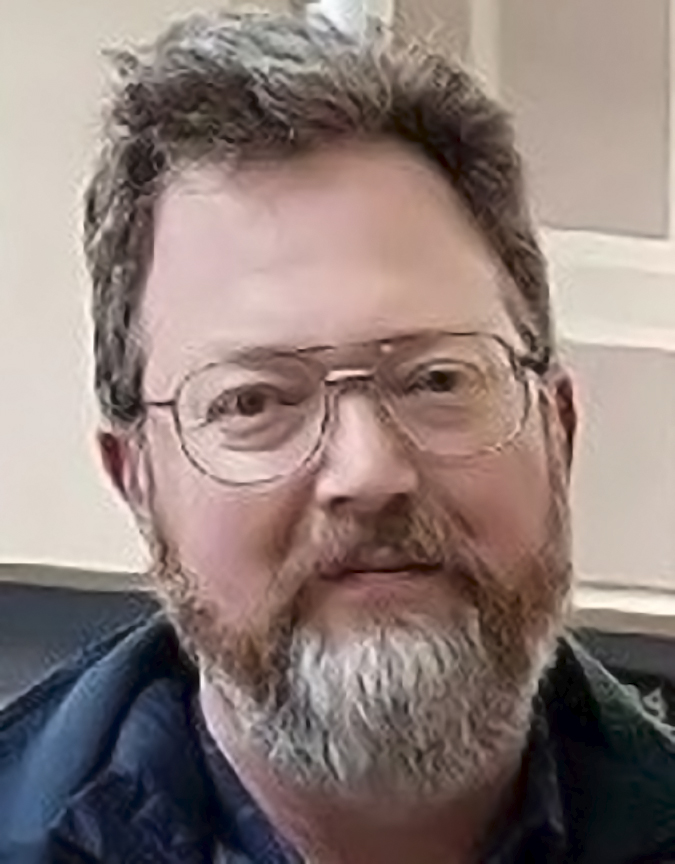 Daniel Eugene Etienne, 59, of Dale passed away at his home, surrounded by family, on Monday, April 19, 2021, after a short battle with cancer.

Daniel was born at Grandma James’ house in Leopold on February 14, 1962. He was the youngest child of the late Leonard and Pearl (James) Etienne.

On April 12, 1997, he married Sheryl (Sherry) Seibert at St. Joseph Catholic Church in Dale. They made their home in rural Spencer County and raised three boys.

Daniel was a 39-year member of St. Francis of Assisi Parish-St. Joseph Catholic Church, Dale, where he served as an usher, Eucharistic Minister, Youth Group Leader, Religious Education teacher, and was a member of the parish center building project. He and Sherry were first to utilize the Center for their wedding. He served on the Parish Council and Board of Religious Education, Hearts on Fire, and was a recipient of the Simon Bruté Award. He was a member of The Knights of Columbus, Santa Claus.

Daniel was a dedicated, loving father who found joy serving with the Heritage Hills Band Boosters while watching his sons in Winter Percussion.   He enjoyed tinkering on small engines and had a passion for vintage cars, trucks and tractors, and sharing stories with his sons.  Daniel was a generous man who was always ready to share his time, talent and treasures to help anyone in need, including earning his “3 gallon pin” from the American Red Cross for donating blood.

Daniel graduated from Perry Central High School in 1980 and as a young man he worked for the U. S. Forest Service. He took great pride that he dedicated 40 years of his life as a skilled machinist at Jasper Engines and Transmissions.

He was preceded in death by his infant son, Elijah Joseph; his parents; brother, Larry Etienne; brother-in-law, David Schlachter; and mother-in-law, Ginny Seibert.

A Mass of Christian Burial will be held Saturday, April 24, at 10 a.m. at St. Joseph Catholic Church, Dale, with burial in St. Joseph Cemetery. Rev. Crispine Adongo will officiate and Deacons Joseph Seibert, Dave Seibert and Mike Seibert will assist.

Visitation will be held at the church on Friday from 2-8 p.m. with a prayer service at 7 p.m. and Saturday from 9-10 a.m. Proper face coverings will be required.

In lieu of flowers, memorial contributions may be made to a benefit account that has been set up for the Etienne family at Spencer County Bank.