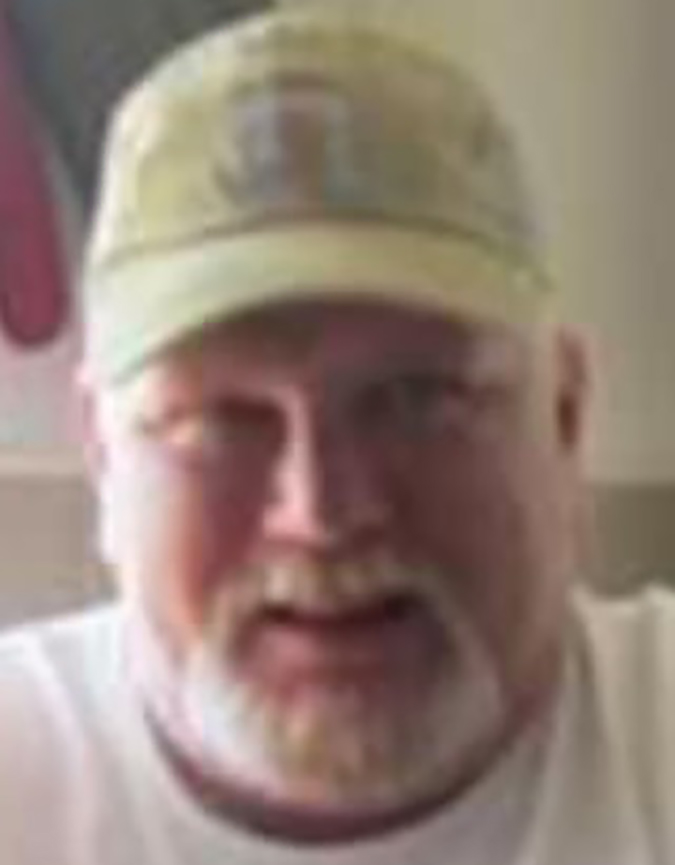 Bill was born in Noblesville, on February 25, 1966, to the late William H. Ricks III and Louise (Bailey) Deckard.

He had worked for Clarks Appliance and had been a truck driver for many years.

Bill is survived by his son, William H. Ricks V, of Eureka; his mother, Louise Deckard and her husband, Steve, of Indianapolis; his siblings, Edie Weber and her husband, Tony, of Rockport, Clo Williams and her husband, Marvin, of Totz, KY, Jeannie Brummett of Franklin and Bobbie Eubanks of Arab, AL; his nieces and caregivers, Rachel Weber and Chelsea Hall; his beloved dog, Sampson; and several extended family members and friends.

In addition to his father, he was preceded in death by his son, Keith Ricks.

Visitation is from 11 a.m. until the time of service Sunday at the funeral home.

Memorial contributions may be made to the family in care of the funeral home.