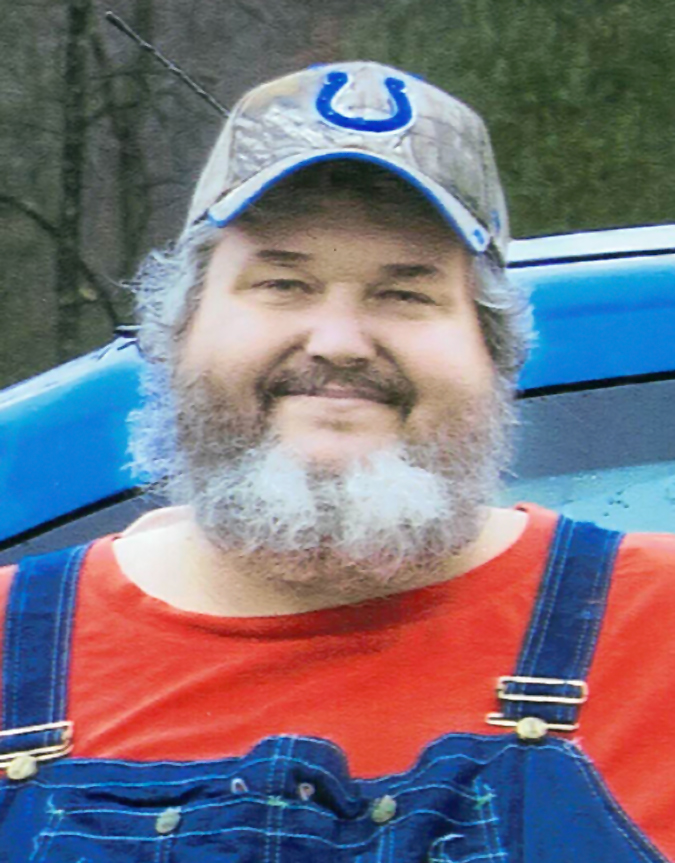 Robert Lee Decker, 57, of Rockport, passed away on Friday, January 22, 2021, at his home surrounded by family.

Robert was born in Owensboro, Kentucky on November 26, 1963, to Henry Lee Decker and the late Diana (Goodwin) Decker.

Rob loved spending time with his kids and grandkids, especially Bentley as they were best buddies. He loved fishing and his dogs.  He loved to celebrate all holidays and always do something special for Sheila on their anniversary. Rob was a member of the Bethel Christian Center in Reo.

He was preceded in death by his son, Ryan Decker and mother, Diana Decker.

Boultinghouse Funeral Home of Rockport, is entrusted with care.