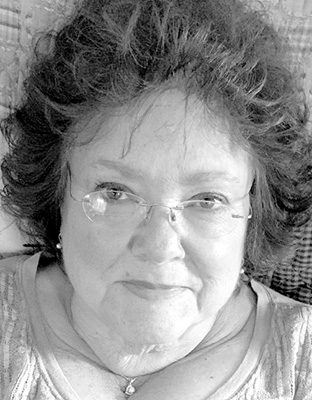 Deanna Sue Phelps, 66, of McCutchanville, passed away on Friday, December 20, 2019 at Deaconess Midtown Hospital in Evansville.

Deanna was born in Evansville, on February 27, 1953 to Barney and Cleda (Middleton) Hamilton.

She was a homemaker. She was also an amazing mother and a devoted wife.

Deanna was preceded in death by her parents; and her sister, Nila Deckert.