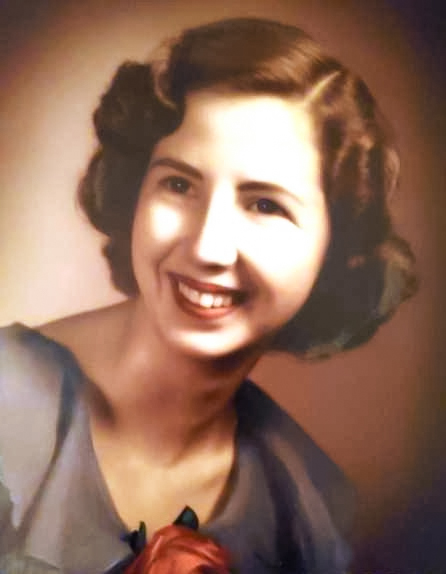 Delores Ann Gardner passed away peacefully on February 23, 2022, with her son, Jeff and daughter-in-law, Linda, present.

Born on February 14, 1938 in Lincoln City, to Noah and Martha Kendall, she graduated from Dale High School in 1956. She married Bob Gardner in 1961 and they had one son, Jeff. She was an office manager and marketing representative before settling in Leisure World, Seal Beach, California, in 1997.

She was a member of the Cornerstone Church in Seal Beach, California.

She will be buried next to her parents in the Birdseye Cemetery, Birdseye.

Funeral arrangements are being handled by Fuller Funeral Home in Dale.

In lieu of flowers, please make a donation to your favorite charity.