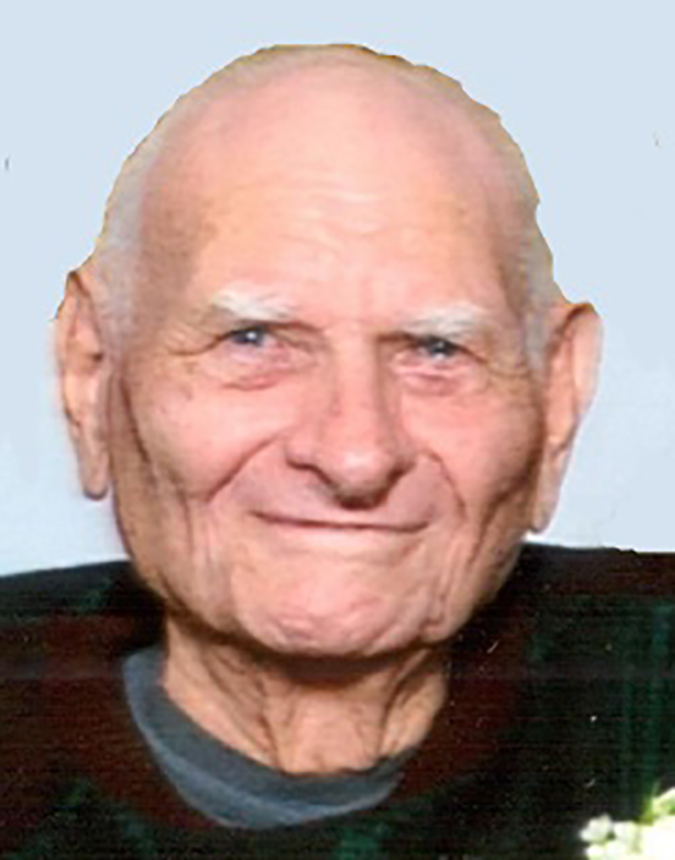 Gene was a graduate of Jasper High School. He was a United States Army Veteran, serving two years during the Korean War. Gene worked for Fromme Electric for nine years and then retired from the city of Jasper, where he had worked for 36 years.

He was a member of St. Mary’s Catholic Church in Ireland, Jasper K of C, Ireland Sportsman Club, and V.F.W. No. 673.

Preceding him in death besides his wife, were three sisters, Mary Lou Brain, Martha Kern and Ann Mae Rainey, and one brother, Carmen “Pete” Haase.

Private funeral services will be held at Becher-Kluesner Funeral Homes in Jasper, with burial in St. Mary’s Cemetery in Ireland. In lieu of flowers, memorial contributions may be made to the wishes of the family. Online condolences may be made at www.becherkluesner.com.