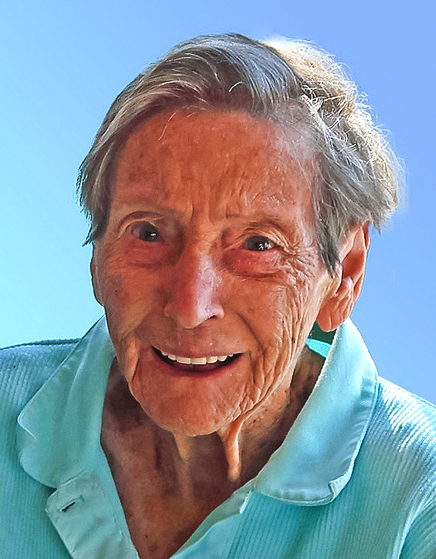 Florence was preceded in death by her three brothers, William, Lloyd and Jack Winkler.

Florence was graced with a tremendous life growing up in Dale. After graduating from Dale High School, Florence attended college in Northern Indiana and volunteered for the USO. In 1945, during WW II, she met the love of her life, William Spillman at a USO dance in Chicago, Illinois. After marriage, she taught grades 5 through 8 in Trego, Montana, had two children, then took a break by moving back to Indiana to raise all three children. Florence finished her college degree in Education in the 1970s and taught briefly at Bosse High School.

She was a member of Olivet Community Church and attended until bad health took hold. She loved picnics, camping, hiking, fishing, riding motorcycles, and especially spending the summer at her cabin in Montana. She will be dearly missed by so many whose lives she touched.

A graveside service is planned for Saturday August 6, at 10 a.m. CDT at the Dale Cemetery in Dale.