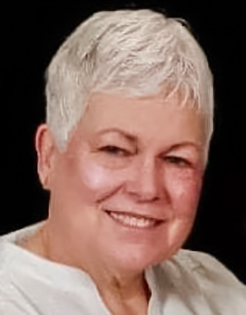 Romona was born in Spencer County on May 25, 1943, to Maurice and Nelda (Grigsby) Hagan.

She was a 1961 graduate of Chrisney High School and had worked for the Spencer County Circuit Court with Judge Wayne A. Roell for 15 years. Romona had also been a Pre-need Counselor for several funeral homes over the years.

She was a member of Mt. Olive General Baptist Church.

In addition to her parents, her husband, Ronald D. Smith, preceded her in death.

Memorial contributions may be made to Heritage Hospice.