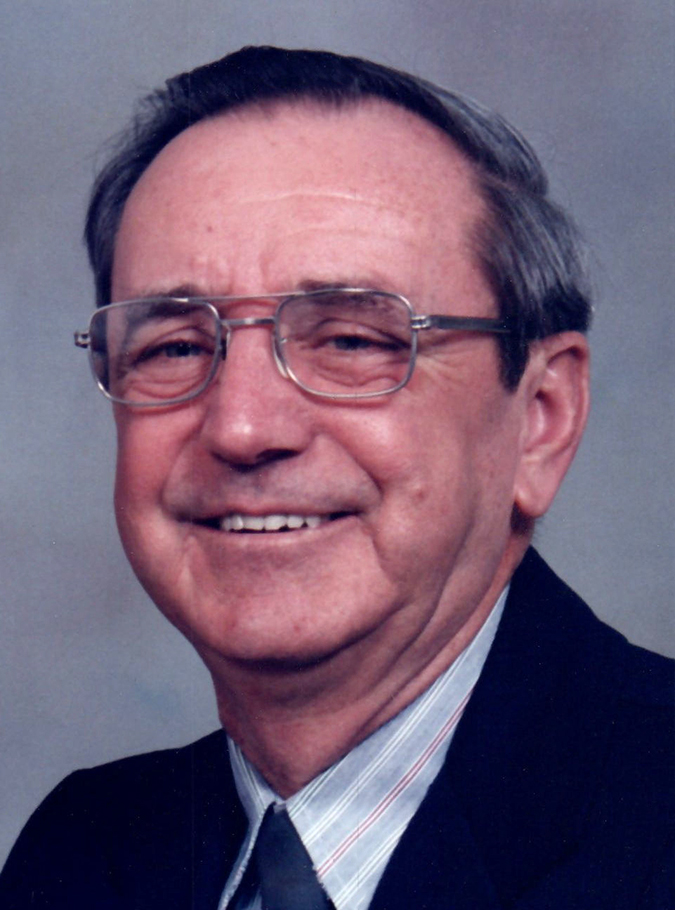 Jim was born in Princeton, Indiana on December 20, 1929 to the late Murl and Mary (Bates) Magill.

Jim loved the Lord and loved to sing. He was a member and deacon at New Hope Baptist Church in Newtonville, Indiana.

Jim served in the United States Air Force and had been a Pepsi distributor in Spencer and Perry Counties.

In addition to his parents, he is preceded in death by his wife, Carolyn Sue Magill, and his brother, Russell Magill.