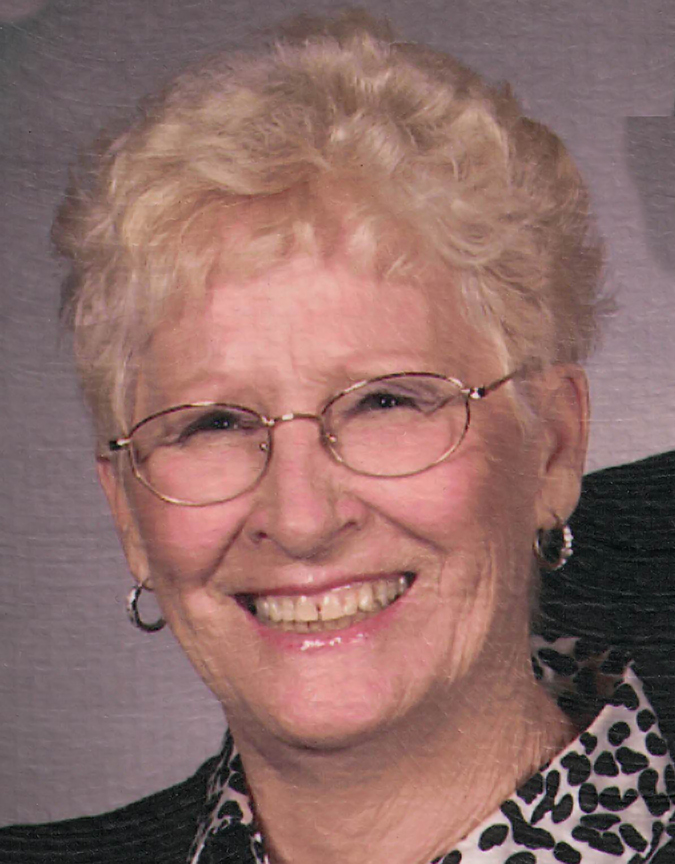 Marian was born in Cannelton on January 17, 1939, to Chester and Bessie (Burden) Spencer.

A beautician for 52 years, Marian cut nearly every head of hair in Grandview. She was a member of Grandview United Methodist Church. But most of all, Marian was “Nanny” to anyone who needed her: her grandchildren, her great-grandchildren and her Grandview children. She deeply loved her family, from her husband and children to each great-niece and -nephew.

Nanny was blessed with a fun, warm and giving spirit that she shared with everyone she met. She was always willing to laugh. She always wanted to dance. She always cheered on her family, no matter how cold the football game. She always made delicious pecan pie at Thanksgiving. She always gave you a hug and maybe a scratch off. If you were with Nanny, you were having fun; it was impossible not to.

Visitation is from 4 until 8 p.m. Tuesday, January 26, and from 9 a.m. until the time of service Wednesday at the funeral home. Attendees must be masked and social distancing observed.

Memorial contributions may be made to Grandview United Methodist Church. Friends unable to attend may send a condolence to the family at www.BoultinghouseFuneralHome.com.