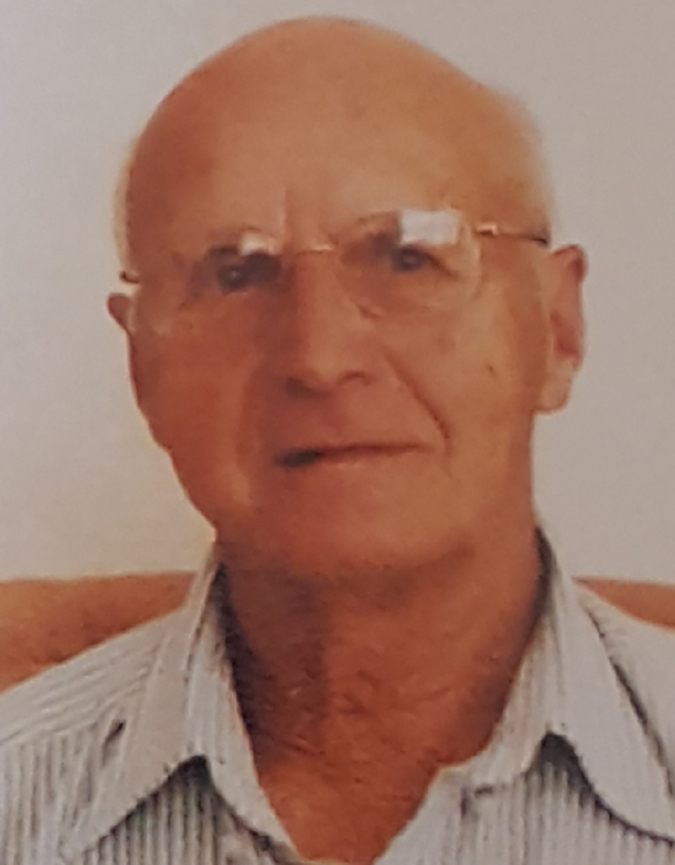 Jerome was born on October 28, 1927 in St. Meinrad, to Jakie and Veronica (Schaffer) Meier. He married Lucille Shilling on April 6, 1948 at St. Martin’s Catholic Church in Siberia.

Jerome first enlisted in the US Navy in 1944, and again in 1952. He worked at the Ferdinand Furniture Factory, and later at Aristocraft until his retirement in 1984.

He was proceeded in death by his sisters, Judy Knust and Lucille Weyer.

Funerals services for Jerome Meier will be held on Friday, February 21 at 3 p.m. in St. Mary Magdalen Church with burial to follow at Pine Hill Cemetery.