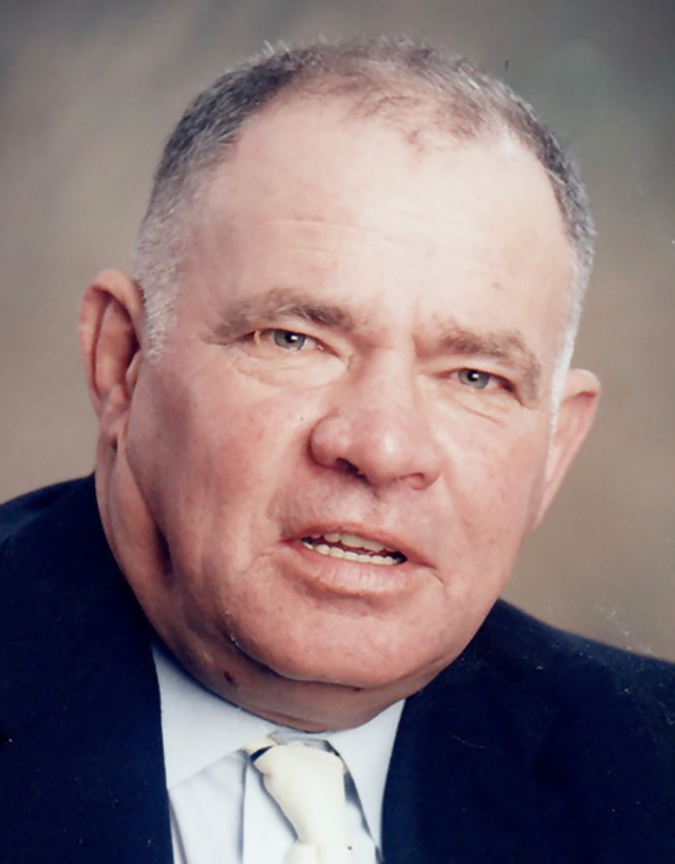 Jerry was born in Boonville on December 30, 1937, to the late Brian and Pearl (Waters) Britt.

He had served in the United States Army and was an active member of Rockport American Legion Post 254. A lifelong mechanic, he retired from Green River Electric after 35 years of service. He was also a member of the Daviess County Rescue Squad. Jerry was very active in his children’s sports and had been a member of the South Spencer Booster Club.

In addition to his parents, Jerry was preceded in death by his wife, Georgianna Lee Britt; and his sister, Mary Jo Wood.

Memorial contributions may be made to the American Heart Association, www2.heart.org, or Honor Flight of Southern Indiana, honorflightsi.org. Friends may send a condolence to the family at www.BoultinghouseFuneralHome.com.