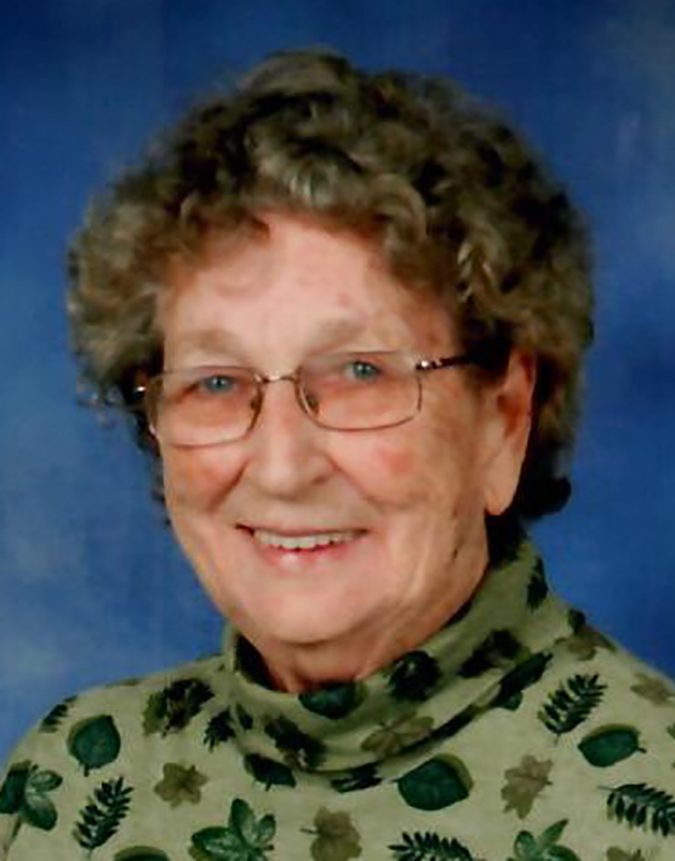 Marcella was a member of St. Paul Catholic Church. She was a loving homemaker who enjoyed gardening and her family.

In addition to her parents and husband, she was preceded in death by a son, Mark Glenn and a brother, Martin Skrynecke, Jr.

Due to current state mandates, services will be private with burial in Greenwood Cemetery.

Expressions of sympathy may take the form of donations to St. Paul Catholic Church. Condolences may be left online at zoercher-gillickfuneralhome.com.