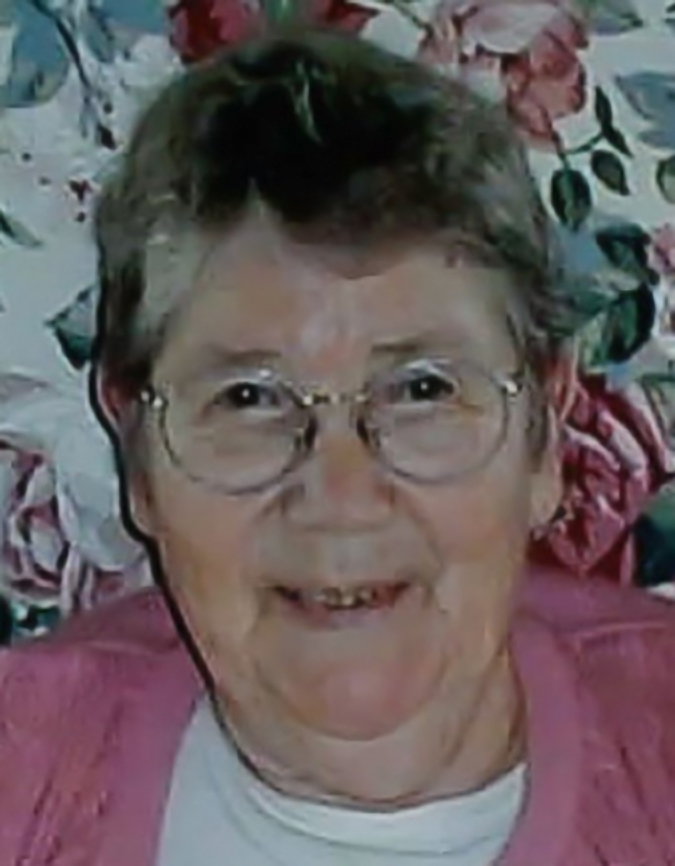 Meda was born in Newburgh, New York on May 24, 1925, to the late Reginald and Violet (Lunnen) Wellman.

Meda was a member of Seventh-Day Adventist Church in Tell City. She had worked for an insurance company supervising the sales staff. She was greatly loved by her family and friends.

In addition to her parents, Meda was preceded in death by her husband, Douglas Drew, who passed away in 1973; and two sisters, Regina Stuart and Margaret White.

Services will be held at 12 p.m. Monday, January 25, at Boultinghouse Funeral Home in Rockport, with Pastor Walter Phillips officiating. Burial will follow at Hackleman Cemetery in Chrisney.

Visitation is from 10 a.m. until the time of service Monday at the funeral home.