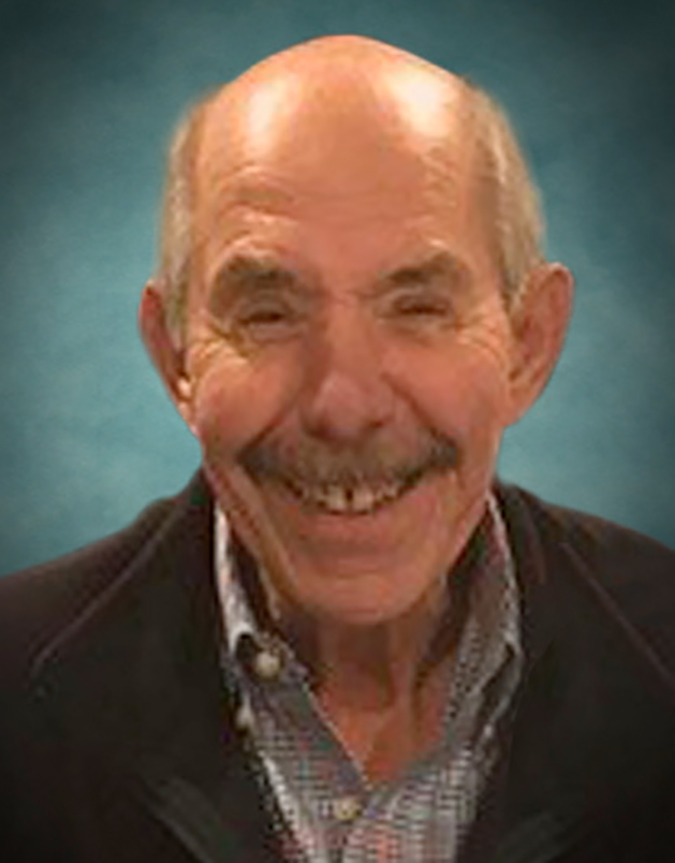 Ronald S. Grundhoefer, 78, of Newburgh, passed away Saturday, May 2, 2020 at Georgetown University Hospital in Washington, DC. He was born in Mariah Hill on November 21, 1941 to the late Raymond and Velma (Nord) Grundhoefer. He married Joan Eble on July 3, 1965 in St. Joseph Catholic Church, Dale.

Ron was a 1959 graduate of Dale High School and graduated from the University of Evansville with his Engineering degree. In his younger days, he played on the Mariah Hill Yankees baseball team. He was always interested in hearing about happenings in his home town of Mariah Hill.

He was a veteran of the Indiana Army National Guard, worked for the State of Indiana, and enjoyed a 32 year career as an Industrial Engineer at the Aluminum Company of America (or ALCOA) Warwick Operations. With ALCOA he worked his way through night school to obtain his Engineering degree and later a Master’s Degree in Behavioral Science. After retiring from ALCOA, he became a consultant and enjoyed traveling around the USA working and learning new industries.

Known as “Papa” to his two grandsons, he was a remarkable man and devoted husband, father and grandfather. He loved his longstanding “Chandler gang” of friends and was a charter member of the RATT (Retired ALCOA Think Tank) group where he was known as “Gator” and frequently met at the bank (aka, Donut Bank).

He was a member of St. John the Baptist Catholic Church.

Known for his infectious smile and sense of humor, he never met a stranger he couldn’t befriend. He loved to be organized and was a planner. He ensured everything in the house and garage had a plastic bin and was put away.  Most of all he’ll be remembered for loving his family, friends, and grandsons. He enjoyed being a family man, being a part of their lives in any way possible as a coach, jester, teacher, mentor, and hero. He loved being a part of his grandsons’ lives and spent three months visiting them this past fall where he kept a journal of 21 new adventures he was able to enjoy with them. He will be greatly missed by his son, siblings, grandsons, daughter-in-law and all of his friends.

Ron was preceded in death by his wife, Joan Grundhoefer. He is survived by his son, Douglas Grundhoefer (Amy Marra) of Arlington, VA; grandsons, Mason and Finn Grundhoefer; brother, Kenneth Grundhoefer and his wife, Esther of Evansville; four sisters, Shirley Boeckman, of Santa Claus, Kathleen Kemper and husband, Jim, Sandra Hagedorn, and Ruth Burger, all of Ferdinand. Ron dearly loved his family and grandkids, including his grand-dog Noodle.

A Christian burial service will be held 10 a.m. Monday, May 11, at Alexander Newburgh Chapel with entombment in St. John Catholic Cemetery and Mausoleum. Friends may visit 11 a.m.-1 p.m. Sunday at the funeral home.

In lieu of flowers, memorial contributions may be made to Chemo Buddies.

Condolences may be made online at www.AlexanderNewburghChapel.com.