The year that didn’t happen 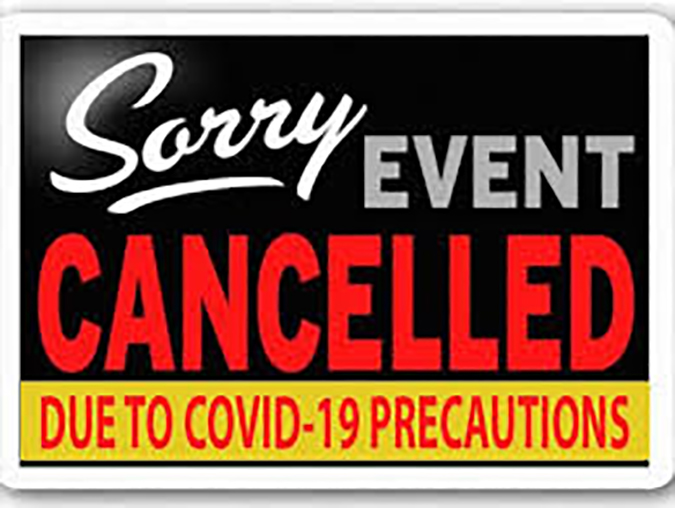 This was the year the entire world stopped everything but turning. Restaurants turned off their ovens,which for some was for the last time, salons put down their scissors and hairspray, stores locked their doors, and healthcare employees were asked to quarantine from their families and homes as they continued to work in hospitals and other healthcare facilities. For the first time in history mega cities like LA, Las Vegas, Rome, London, Paris, Tokyo, the list goes on, were ghost towns. The sound of silence became the official song of 2020.

What started off with everyone clinking their champagne glasses, kissing at midnight and saying “this is my year” turned into the year the entire human race designated as the one they wished never happened. To recap the human race’s endeavors and set the scene, on March 6th both Spencer County schools’ boys basketball teams were on a likely path to the State Championship games. A day or two after the celebrations, what was fellowship and gathering together turned into survival of the fittest. The infamous Coronavirus became a regular term in everyday conversations. People truly thought one could get COVID from a pack of Corona Premier’s. The entire world ran out of toilet paper, everyone was panicking, not a roll of paper for our tushies, a tissue for our noses, a Chlorox wipe for our counters, and not an ounce of reassurance, peace, or true guidance for at least two months if not more. What we expected to last a few weeks, then a few months, is now a couple months shy of a year with no definite end in sight.

On top of a pandemic many took an active roll in fighting for human rights, while others saw it as an opportunity for violence and destruction in the name of something that was meant to push the world forward in the right direction. We had a historical election, and for almost a week we had no president elect. The entire election campaign and turnout was one for the record books in many aspects. Both parties caused division and uncertainty to the U.S. population and our possible future with either candidate. ESPN started airing bingo and shuffle board and years past sports highlights, but live sports as a whole stopped. Sports complexes removed nets, caution taped courts, and playgrounds, and even walking paths were up for debate. Camping became a fond memory and something that was only acceptable in your back yard. Like seat-belts when they were first introduced, masks were and continue to be a controversy. Once businesses re-opened, masks were required to enter. Masks were required in every building and in public. Schools barricaded their doors, and the general public was no longer welcome. Sports started back up as planned but with limited attendance and as time went on attendance became more and more strict. What went from thousands of fans packed into our gyms earlier this year, went to barely 200 people granted permission and some sports not allowing fans to attend at all.

Life has turned into a political scheme, science and reason in every aspect is a lost art and many are still without jobs due to the pandemic. Things that used to be deemed socially acceptable and even encouraged are now frowned upon. For those who’ve seen the Netflix series “Stranger Things” our world has really turned into the Upside Down. For those who haven’t seen that series that reference is exactly what it sounds like. Life as we know it has done a 180. It’s almost as if we’re sitting passenger in our own life, we can see the regular world we knew but it’s outside our reach and almost an unreasonable reality.

On a more positive side, now as we prepare to enter 2021, we have access to pallets of toilet paper, milk, eggs and bacon are fully stocked, and we are one day closer to a vaccine be that you receive the first round or wait for a definite proof of effectiveness. We are persistent in getting out of this together. Communities have come together in ways I have never seen in my 23 years of life. People caring for others without asking for recognition. We had a surge of anonymous unicorns and other mythical creatures roam the county solely for the pleasure of those who just needed a reason to smile. Birthday and wave parades became a way to celebrate while being able to social distance. Even in the presence of despair positivity can flourish. We learn and adapt, and make the best of our situation and remind ourselves, that while everything around us may stop, our ability to make the best of our hand doesn’t disappear and the world… it continues to turn.