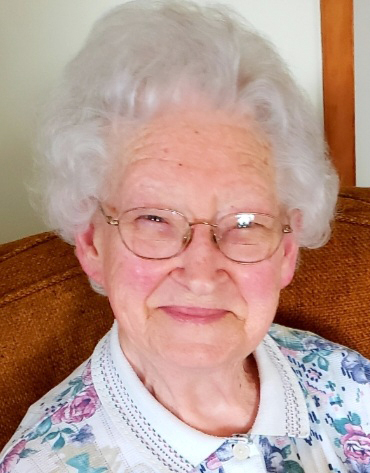 In addition to her parents and husband, Zelda was preceded in death by her siblings, Lela Blandford, Jim Falls and Opal Nix.

Visitation will be held at Little Pigeon Baptist Church of Lamar, on Saturday, September 24, from 10 a.m. until service time.

Memorial contributions may be made to Little Pigeon Baptist Church. Condolences may be left online at zoercher-gillickfuneralhome.com.

Lane restrictions on I-64 near Uniontown