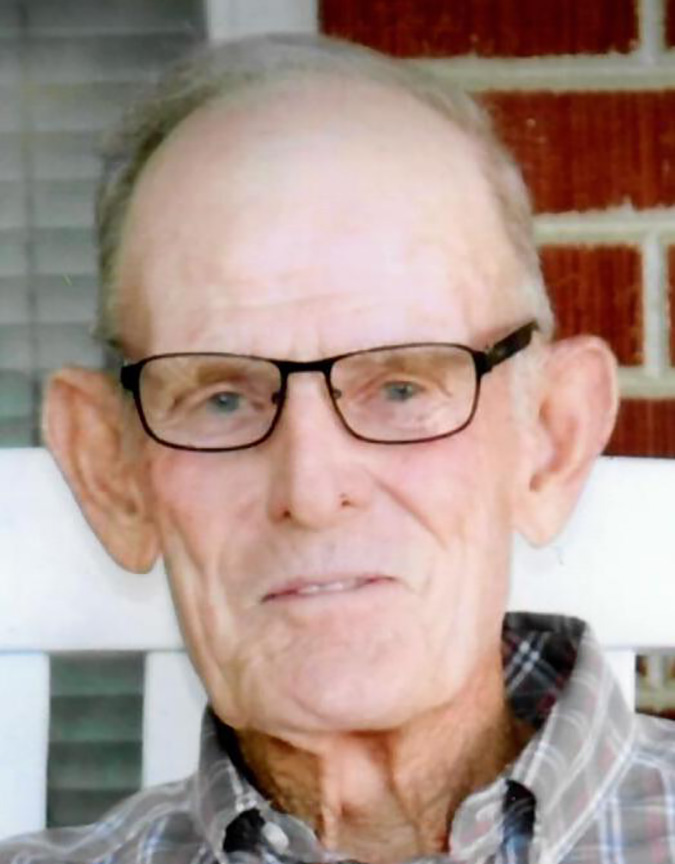 John Oscar Wittman, 82, passed away at his home after a lengthy illness (glioblastoma brain tumor) with his family at his side.

He was born December 3, 1938, the son of the late Edwin and Esther (Foerster) Wittman. John graduated from Troy High School. He was united in marriage with Roberta Zimmerman on December 11, 1965.

He is survived by his wife “Bertie” of 55 years, with whom he built a lifetime of memories involving their two children. Together they raised two daughters, Cheryl (Steve) Southwood and Tina (Mike) DeVillez. He loved his sons-in-law as if they were his own sons. He is also survived by two granddaughters and one grandson, Hayleigh (Ezra) Phillips, John-David DeVillez and Allyson Southwood (Jonas Phillips). His grandchildren were always at the center of his attention, as was as his four-legged, rat terrier friend, Belle. He lived to welcome home his first great-grandbaby, Aria Layne-Sophia Phillips, who created the last sparkle in his eyes.

He served in the U.S. Air Force and also served on the board of directors for the New Boston Fire Department. He worked at Emge, Can-Tex and retired from Foertsch Construction. He was a lifelong member of St. John’s Lutheran Church, where he served as trustee for numerous years. His faith in the Lord was strong. John was also a member of the American Legion. He was a lifelong farmer and enjoyed raising livestock. He loved fixing things on the farm and piddling on his tractors and Kabota when not busy maintaining his farms. He loved spending time with his family and was respected by so many friends and neighbors. One of his favorite times of the day involved playing with his “little girl” Belle, who you could find snuggled at the end of his recliner watching RFDTV together.

There will be no visitation, per John’s wishes and also due to COVID. A private family burial will take place at St. John’s Lutheran Cemetery. Zoercher-Gillick Funeral Home is handling arrangements.

The family appreciated all the love and care from Heart to Heart Hospice, Deaconess Chancellor Center and Deaconess Infusion Center and encourage everyone to support Brain Cancer Awareness in any way possible.